Barilla, the #1 pasta in the world, was looking to increase category share of pasta and sauce in US retail and re-establish itself as the authentic Italian supplier in North America. To achieve this, Barilla Italy had created a global experiential event “Casa Barilla” (virtual tasting tour of Italy’s regional cuisine), and aimed to hold this event in New York’s Central Park & launch it in Times Square. This event featured a concert given by Barilla’s global brand ambassador, famed opera singer Andrea Bocelli, in New York’s Central Park.

To drive trial, the instant win game was featured on packages of pasta & sauce and promoted on their in-store merchandising. 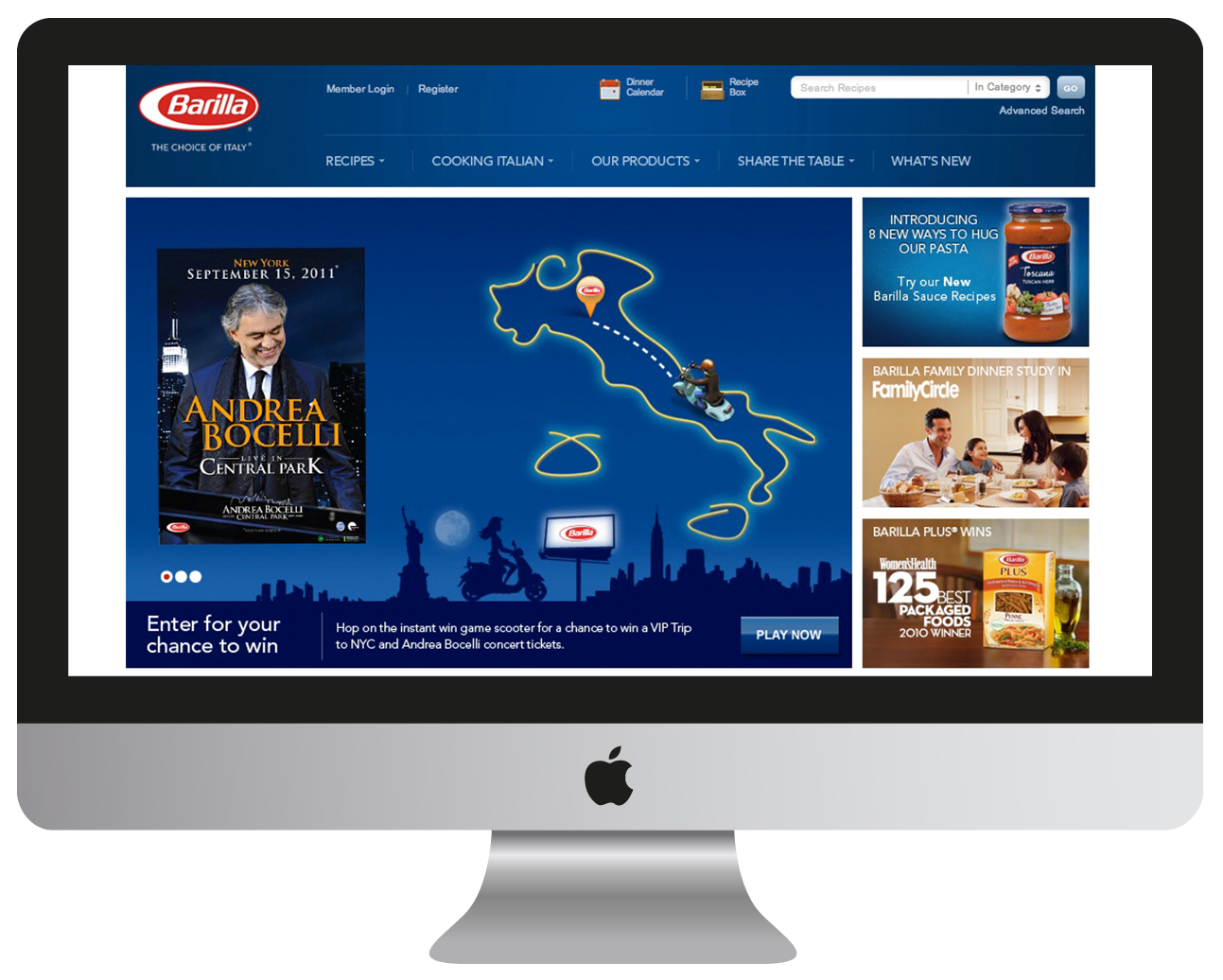 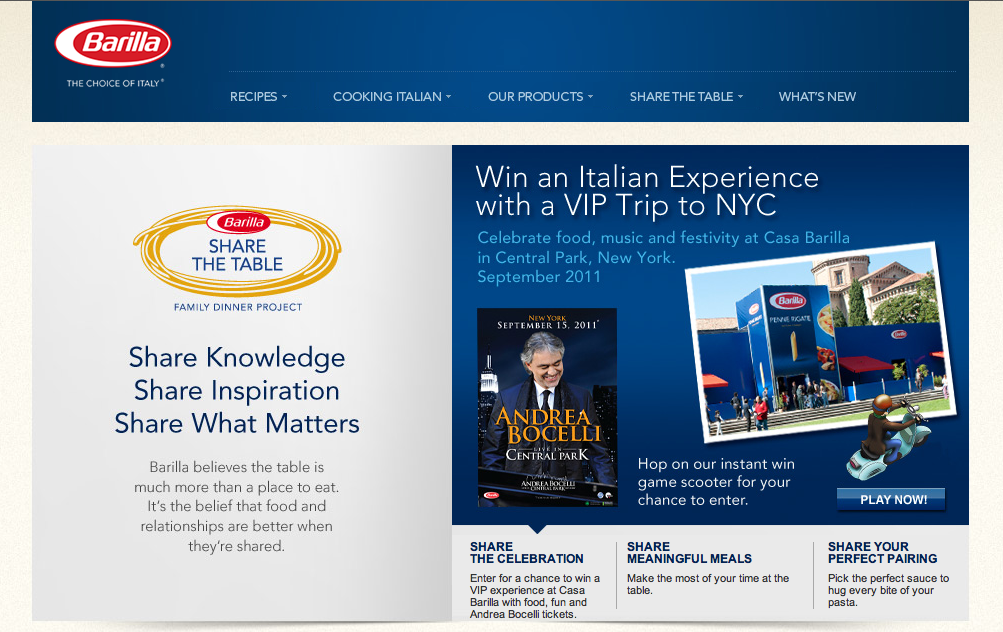 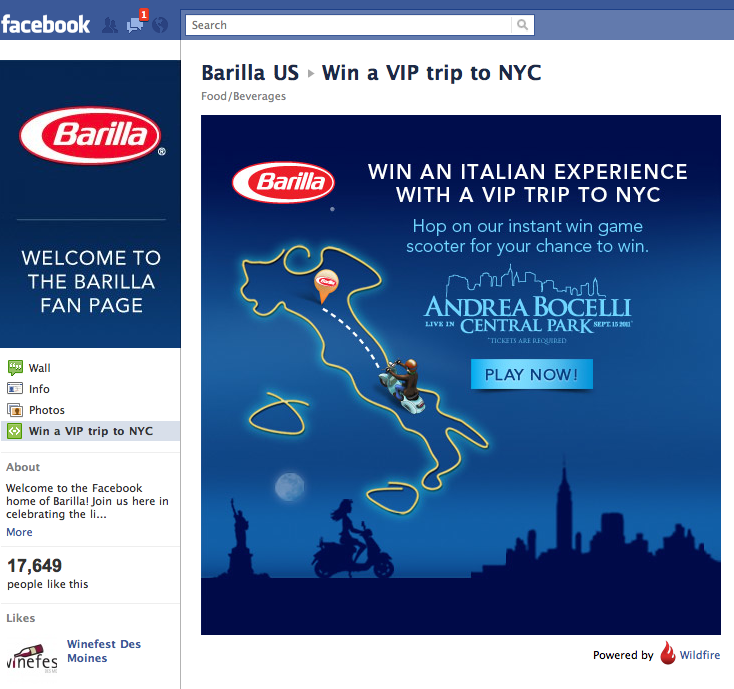 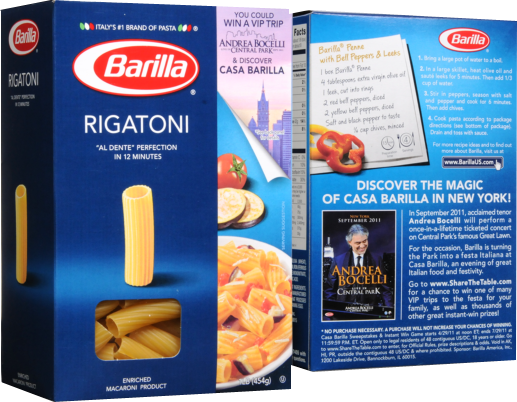 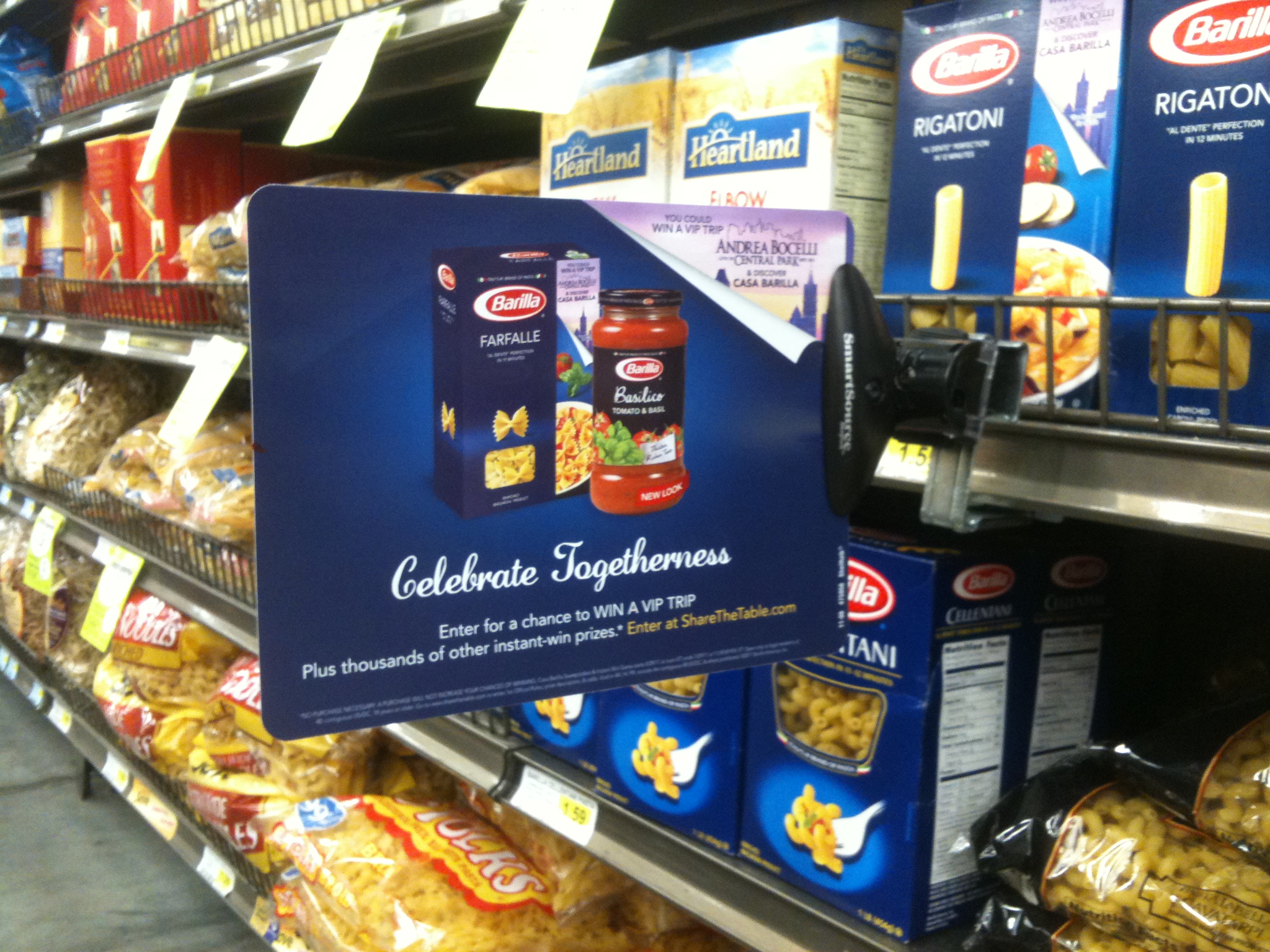 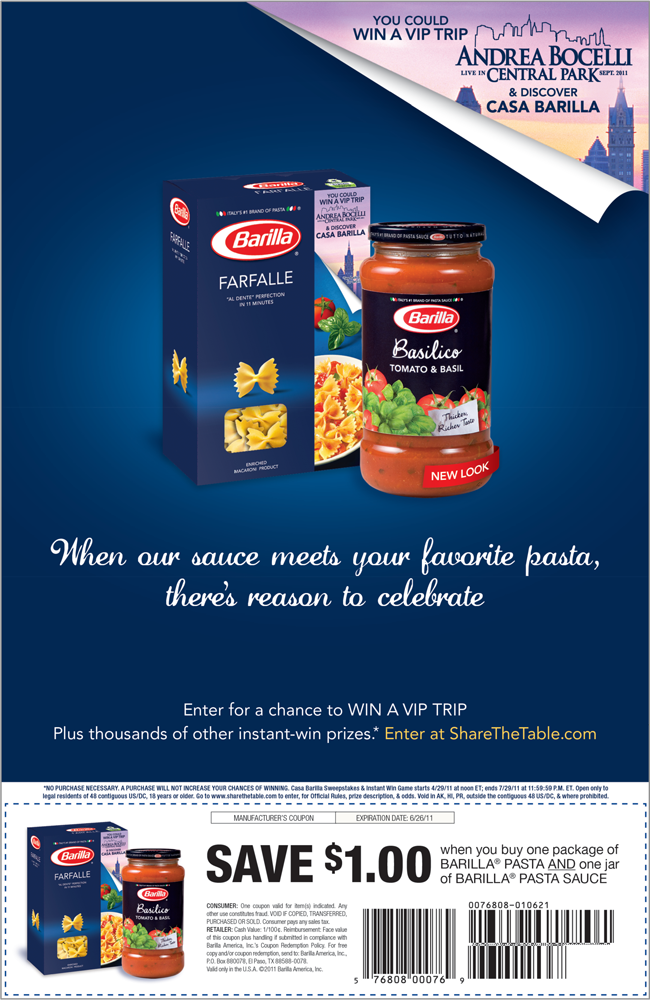 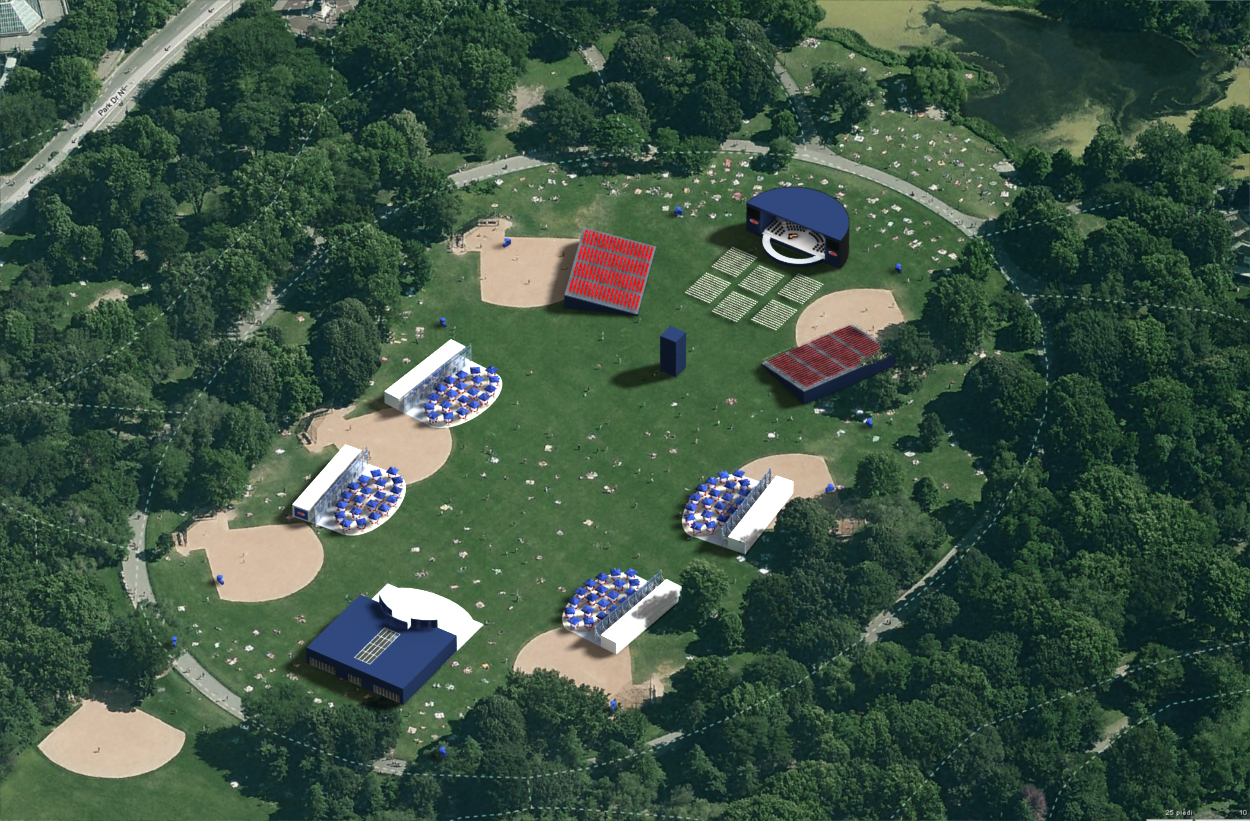 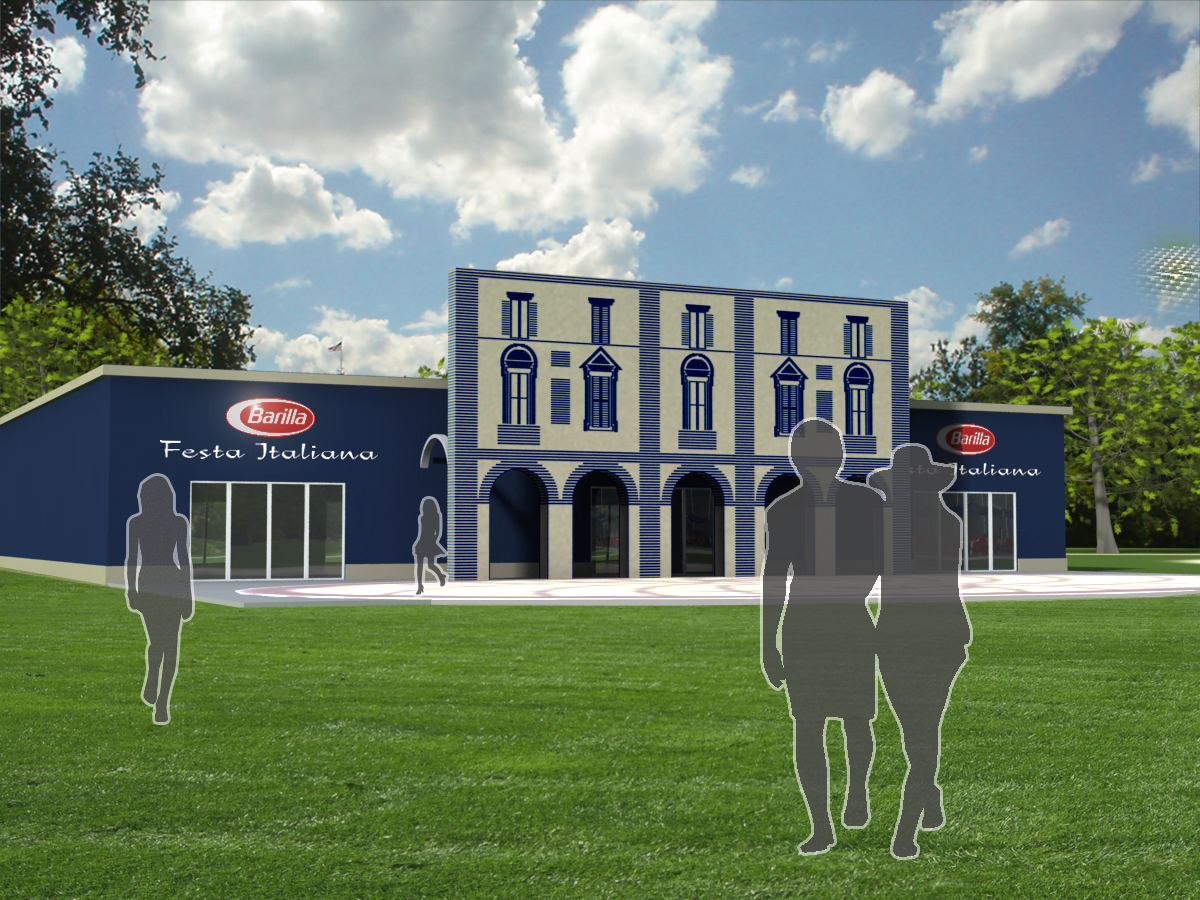 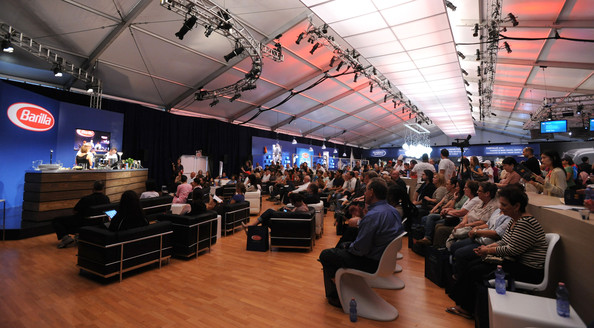 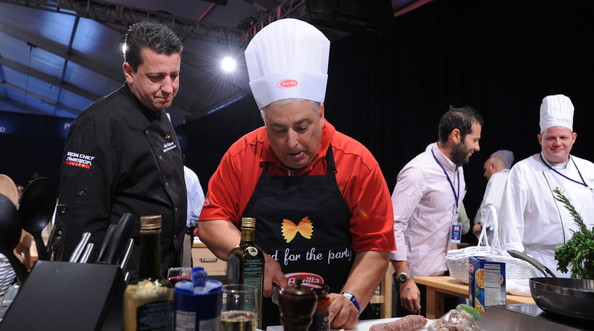 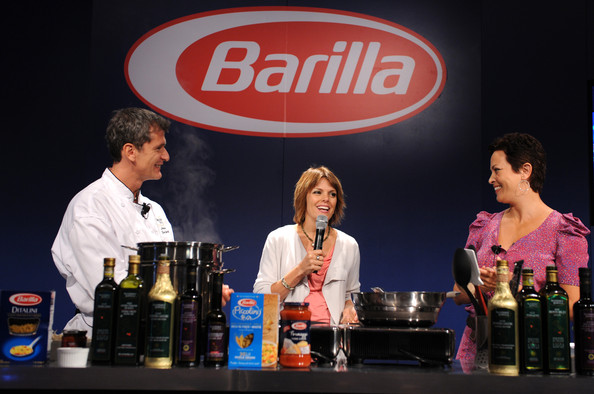 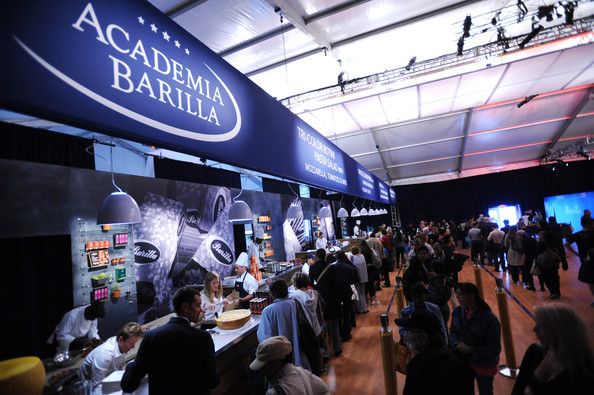 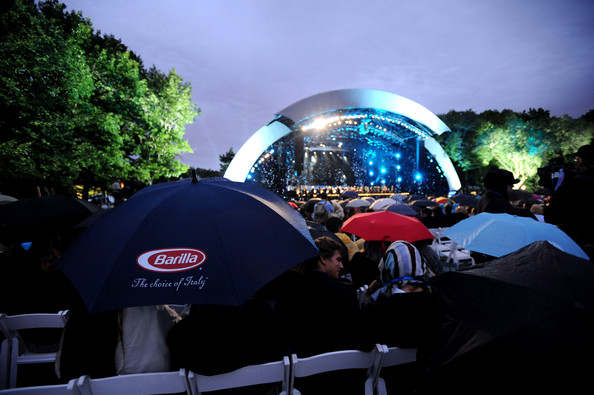